(For Buckets of Blood)

Chainsaw Wizards (Read This) do all kinds of sparkle-wink-wink cha-cha-cha-chainsaw stuff. Ehhh... You don't know about all that. You like your chainsaw. You like to do a killing. Simple as.

Starting Equipment: A chainsaw. Also you know that Chainsaws exist but most of them think you're scum.

A) I GO CRAZY WITH A CHAINSAW!!

When you rev that sexy beast up you go hog-in-the-fog with pure chainsaw rage and add your level to attack and damage and why not critical range too. When you get like this you know only one move and it's chainsaw attack. Every attack hits you automatically and if you can't chainsaw attack during your turn you scream until you pass out. Your buddies can feed you some gasoline after the fight to wake you back up.

A) SPILL YOUR BRAINS ALL OVER THE FURNITURE

Chainsaw murder victims explode outrageously and shower everything in gobbets of gore and a few identifiable items like severed heads and hands with engagement rings still on them that just fly every which where all higgledy-piggledy. Everyone who sees this saves or freaks the fuck out.

B) STEAL A COUPLE THINGS SO THE COPS THINK I'M A BURGLAR >:3

C) MAKING BURGERS OUT OF YOUR MEAT, YOU FUCKING HERBIVORES

With a grill and all the normal stuff you can turn people you chainsaw kill into good barbecue or burgers or whatever. Nobody who eats it will know the difference but you will and also you won't get sick from it except for normal sickness like if you don't cook it enough or whatever. You can turn their whole deal into the burgers so like their tongue and bones and stuff as well- bone marrow and uh lengua. Etc. If you make someone eat human flesh you can track them by smell until they're done digesting.

D) BETTER WATCH YOUR BACK IN MY CRIB, I KEEP THE CURTAINS DRAWN!

Whenever you go you can find a scary Patrick Bateman Apartment or Texas Chainsaw Massacre Shack or Windowless Concrete Facility or whatever really. Anyone you manage to lure into that horrible place will need to save against doom to escape total chainsaw murder. No attacks needed. If you kill them here they are stuck haunting it as a ghost. If nobody comes to find their body they eventually become a hateful ghost that wants to take revenge on the town which is good if this is a town you also hate.

You have to go on a road trip around the world or country or tri-state area or something to find the antichrist. It depends on where they are I guess. Coin flip they're living or dead. If living you have to chainsaw murder them, which is hard because they have spooky powers. If dead you have to cook and eat them which is hard because it's a tricky and temperamental meat to work with and you really gotta babysit the grill. 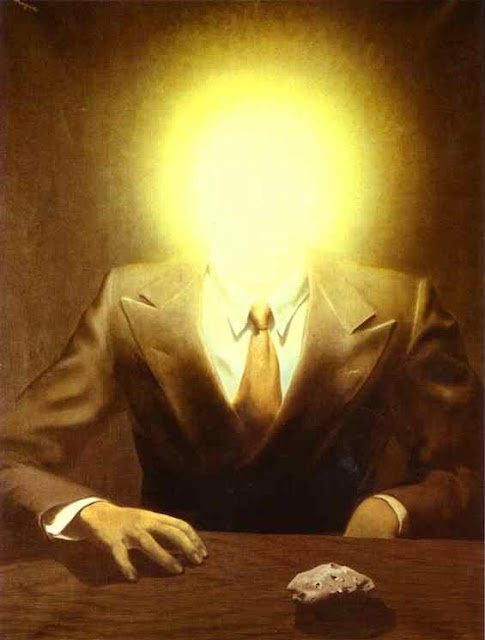 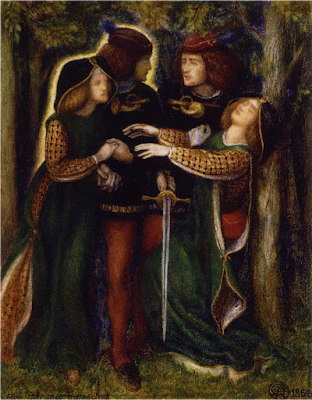